By The Spirited Six

The CCS race was held on Saturday, November 12th at the Crystal Springs course in Belmont. It was predicted to be cloudy and below 70 F that day but of course, the trails heated up as the day went on and for many, dehydration was a serious issue during and after the race.

As expected of CCS, all the races had an intense start and a competitive vibe as many athletes were hoping to qualify for state, where all the best young athletes in California would meet. The boys varsity ran well, with the exception of Nesther Fernandez who unfortunately could not race due to his recurring injury.

Many people came to cheer on the Mustangs and showed incredible support for the CCS qualifiers. Teammates, family, friends, and even staff from Capuchino came to watch them race and congratulate them at the finish. Thank you to everyone who came out and another great season of cross country comes to a close! Catch ya later Mustangs! 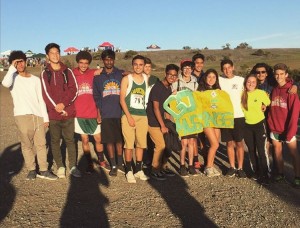 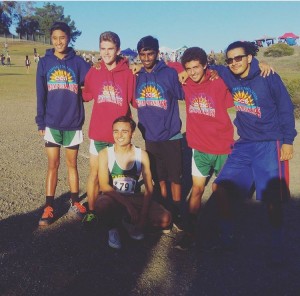